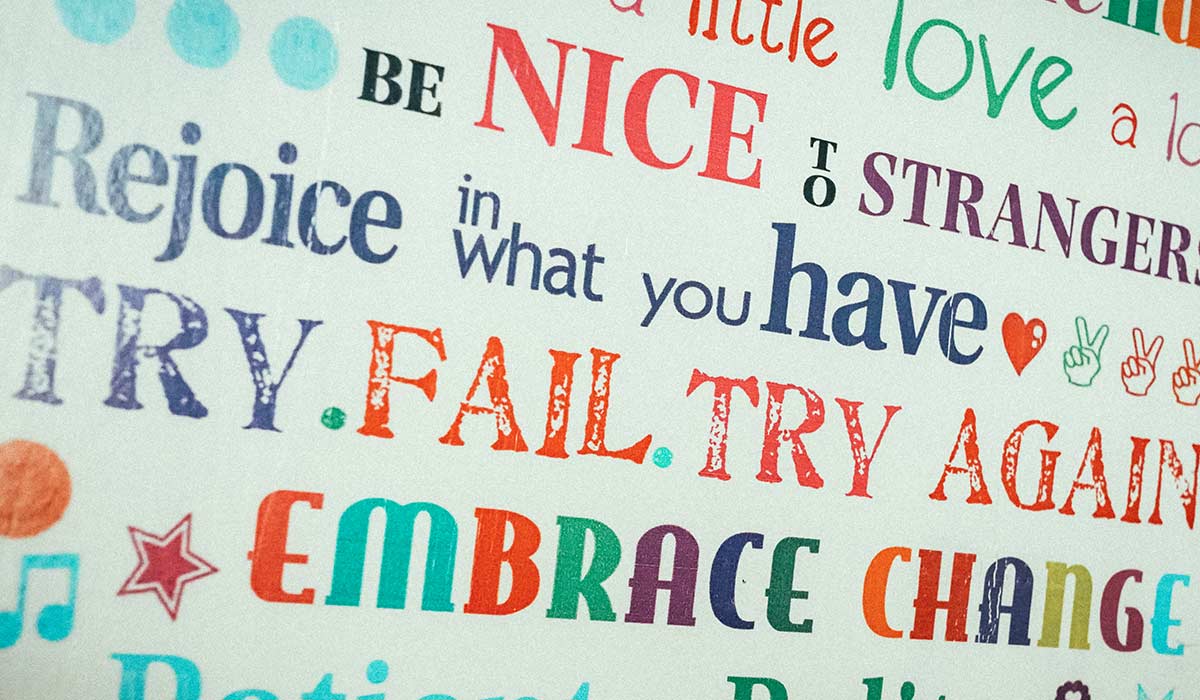 SWEET are extremely proud to announce that they have just welcomed their 1000 student on placement almost exactly 8 years since opening in March 2010. What should have been a fairly simple task was made slightly more difficult than anticipated because two applications for MA students from Derby University arrived at the same time; this placed us with an impossible task of choosing between them so the only possible solution was that they both share the fame and go down in history as student 1000a and student 1000b.

This is a major achievement for SWEET who in March 2010 started providing placements to 9 students from The University of Birmingham. New College, Worcester, Warwick and Coventry universities followed close on their tail. Over the last eight years we’ve attracted new universities annually and we are now currently placing students from 38 partner universities throughout the UK and we’ve also provided placements for international students including Australia, Malta and Germany.

We wish Javaria Ghazal and Simpson Adeshina good luck for the duration of their placement and whilst completing their studies and indeed throughout their entire career as Social Workers.